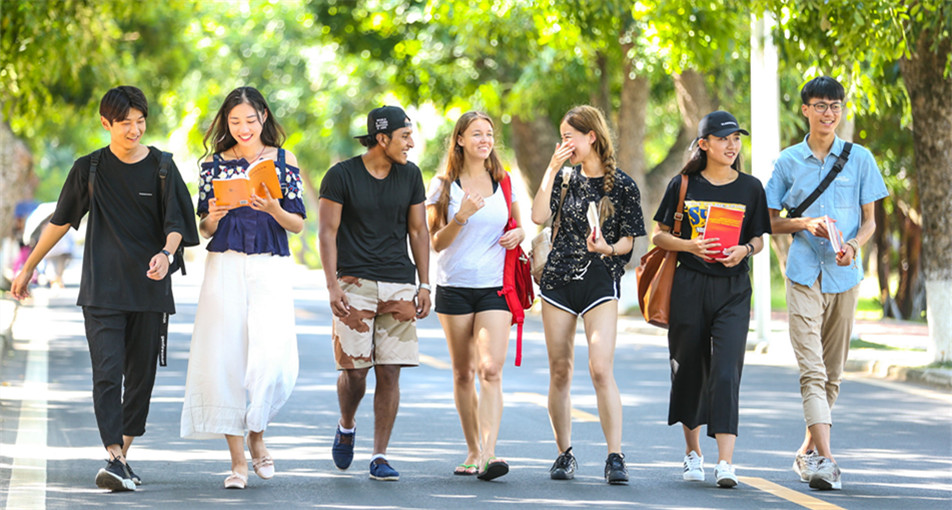 Hainan University implements the strategy of running an open administration, and has established all-round, multi-level, and wide-range foreign exchanges and cooperation. It has established cooperation with 95 colleges and universities and nine institutions in 26 countries and regions, and has initiated various forms of joint training such as "1+2+1", "2+2" and "3+1+1". Annually, it sends hundreds of outstanding undergraduates and postgraduates to study at universities in Taiwan, as well as such countries as the US, UK, France, Canada, Singapore, Russia, and Japan.

It has invited more than 100 famous foreign experts and scholars such as the Nobel Prize winner in Physics, Professor Zhores Ivanovich ALFEROV, to give lectures and conduct exchanges. It has also subsidized many teachers and managers to study abroad, conduct visits and exchanges, participate in international conferences and conduct scientific research cooperation. In addition, it has implemented intercollegiate exchange student programs, Sino-foreign talent training programs, and overseas high-skilled training, professional internships, and summer paid internship programs. The university has also hired overseas Chinese leaders, entrepreneurs, government officials and famous scholars to serve as members of the board of directors, thus promoting the development of various undertakings by gathering the power of all parties.

It has actively undertaken foreign aid training programs of the Ministry of Commerce to serve national diplomacy, and undertaken a number of foreign aid training programs sponsored by the Ministry of Commerce to train officials and technicians from developing countries and regions in Asia, Africa, the Americas and Oceania. Each year, it sends volunteer Chinese teachers to Poland, the Ukraine, Thailand, the Philippines, Indonesia and other countries. 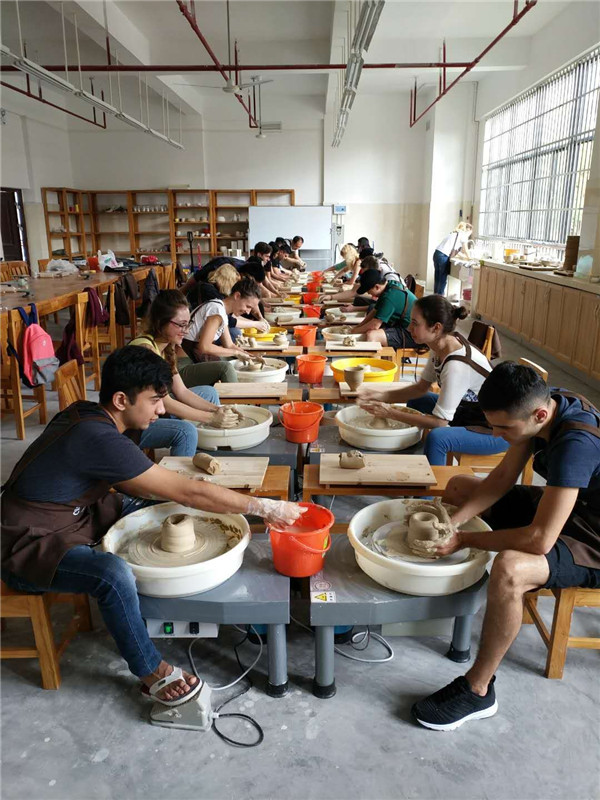